Why we love Chiang Mai 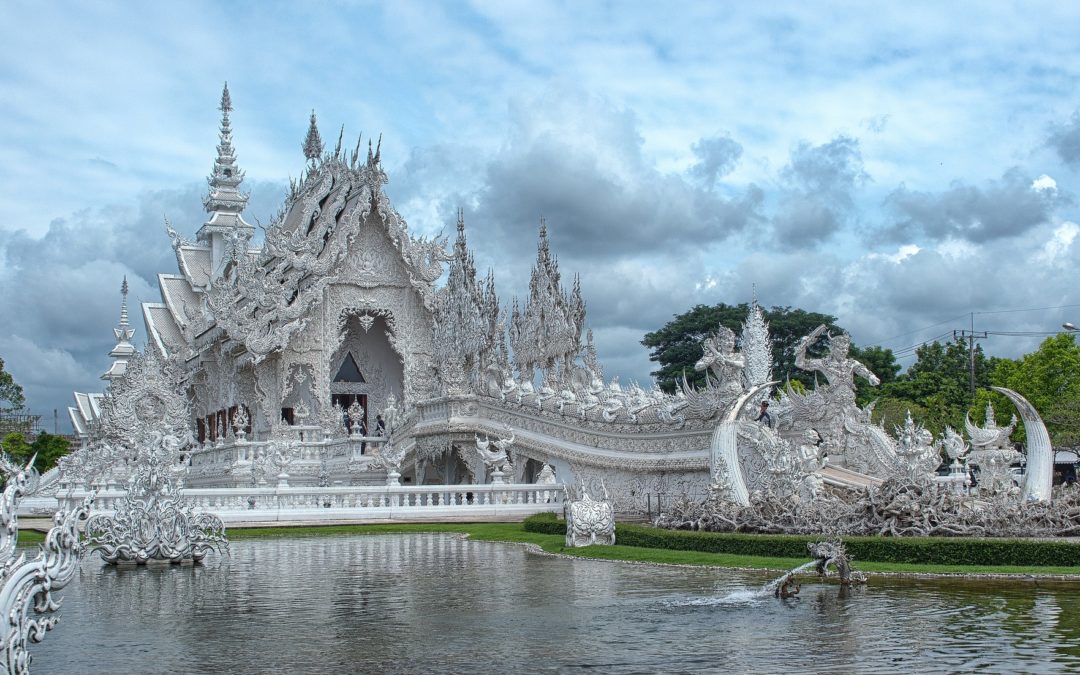 In a country which best known for pristine beaches and spectacular hospitality, Thailand’s North boasts an entirely different, and much loved, offering altogether.

Chiang Mai is known as the cultural centre of Thailand and being located in the heart of the hill district, surrounded by lush green landscapes, tea plantations and landlocked by Laos and Burma, it’s easy to see why this incredible destination has managed to hang on to so much tradition.

Back in the 12th century Chiang Mai served as the major transport network between wider Thailand and neighbouring countries, thanks to the Ping River. Running through the country, the Ping River is nowadays a major contributor to the magnificent landscape which is a draw card for outdoor enthusiasts to the region.

Most popular among travellers to the region are the plethora of day hikes or overnight treks in the famous Golden Triangle where at times there can be a blissful sense of stillness, combined with that unique Thai culture.

In some parts of the region Hill tribes still live a semi remote existence, practising ancient traditions such as neck stretching and a visit to the Hmong Tribe offers an intriguing insight to this fascinating culture.

Landscape and hill tribes aside, the centre of Chiang Mai is. Historians dream. Remains of an old wall and moat which was once built as a form of protection offer glimpses into a time where this part of Indochina was known as Siam. Trademark architecture of the time still flood the area as do the old rick-shaws and straw hats ethnic to the region.

Somehow through the historical interest, lush nature and tradition, Chiang Mai manages to be nothing short of a vibrant place to spend time. Each night the main street becomes home to a colour Night Bazaar where quality Thai crafts can be purchased between relaxing with a traditional foot massage. Some of the countries most famous Wats are found in and around chiang Mai, wat doi suthep and the ‘White Temple’ both impressive examples.

Make no mistake that between the activity and sights somehow Chiang Mai miraculously also offers opportunities for reprieve with accommodation choices that so beautifully combine resort living with Thai style. On a Thailand adventure, Starting in Chiang Mai before journeying to one of the countries white sandy beaches would make an exquisite all round holiday. 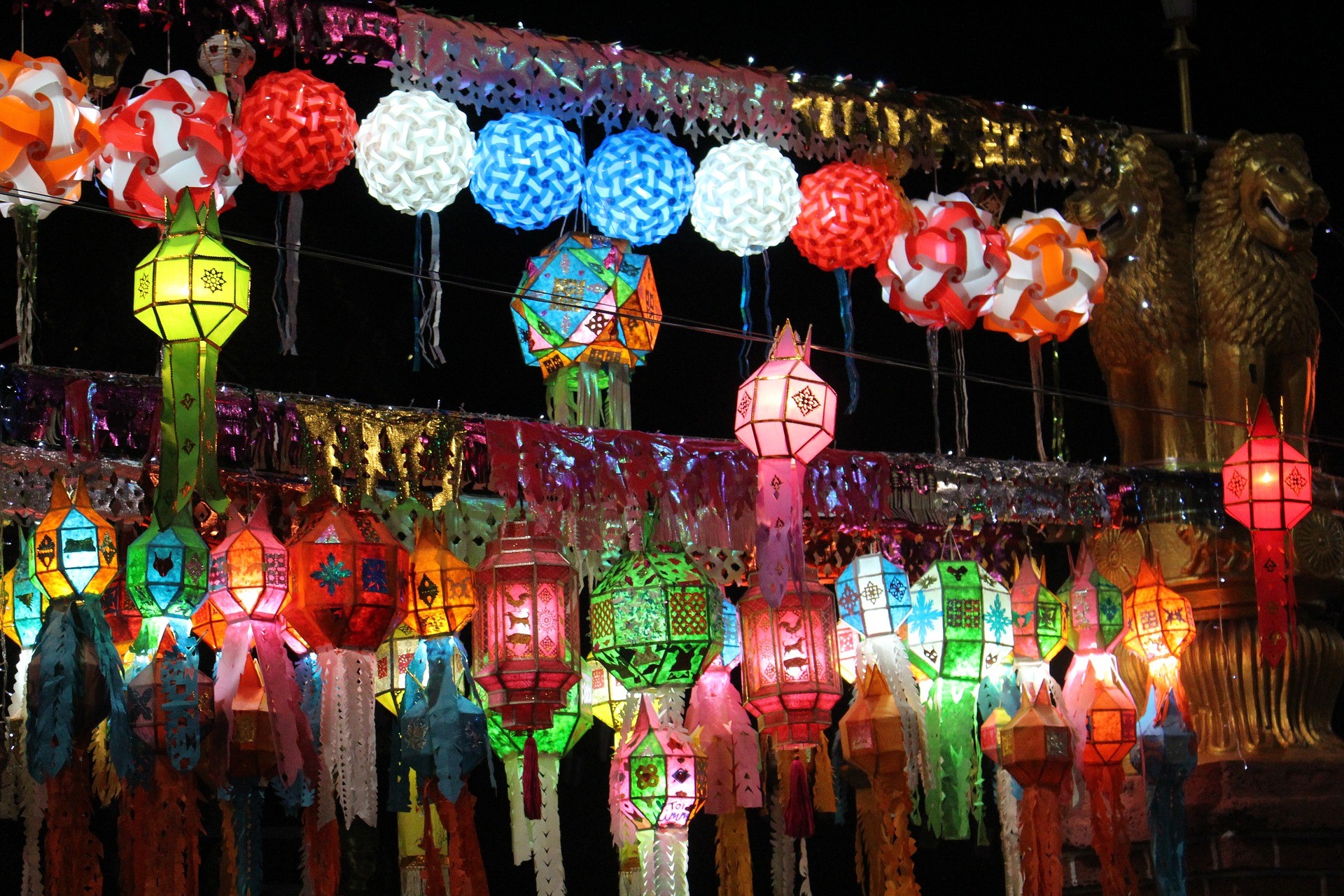 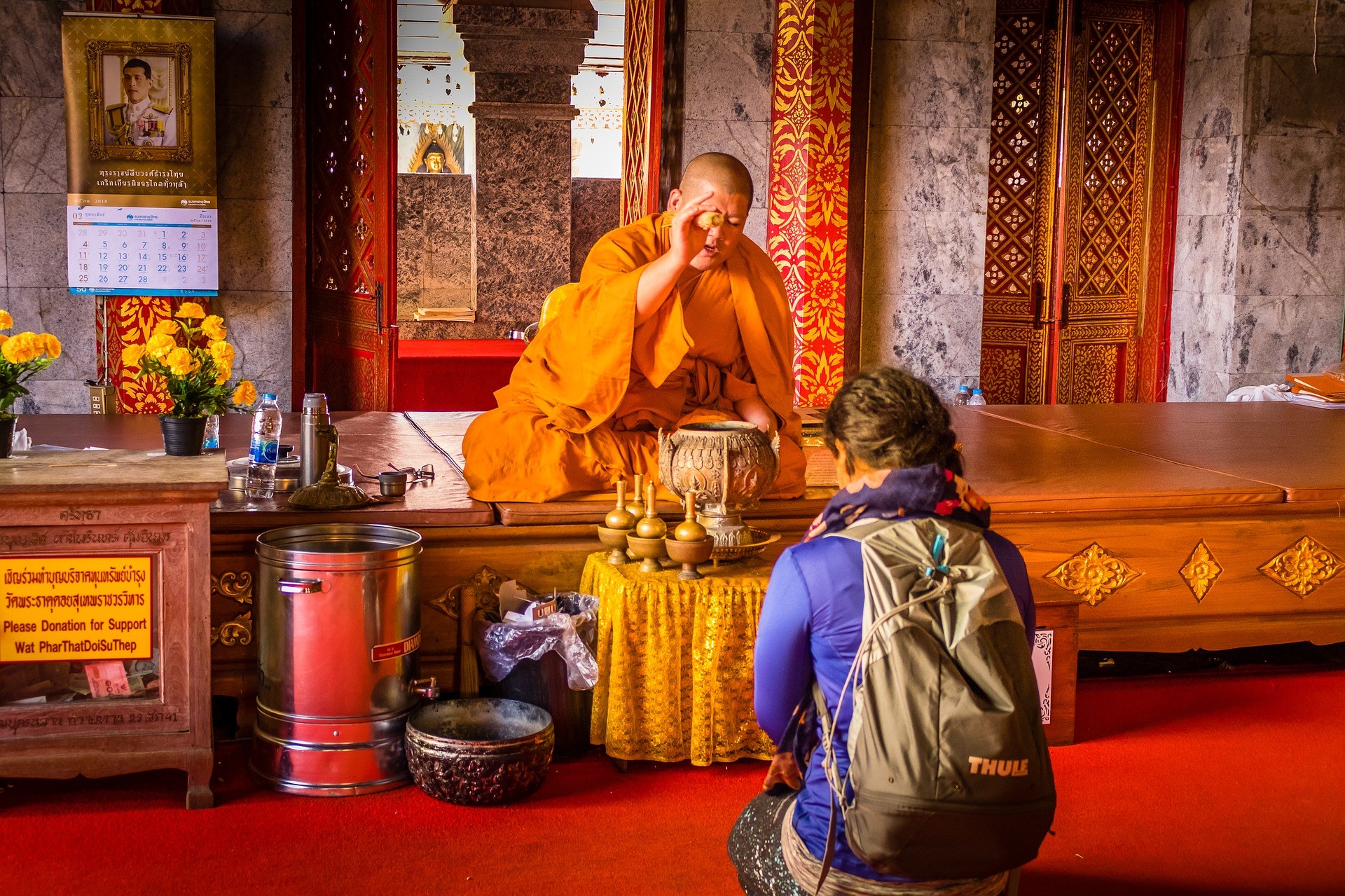 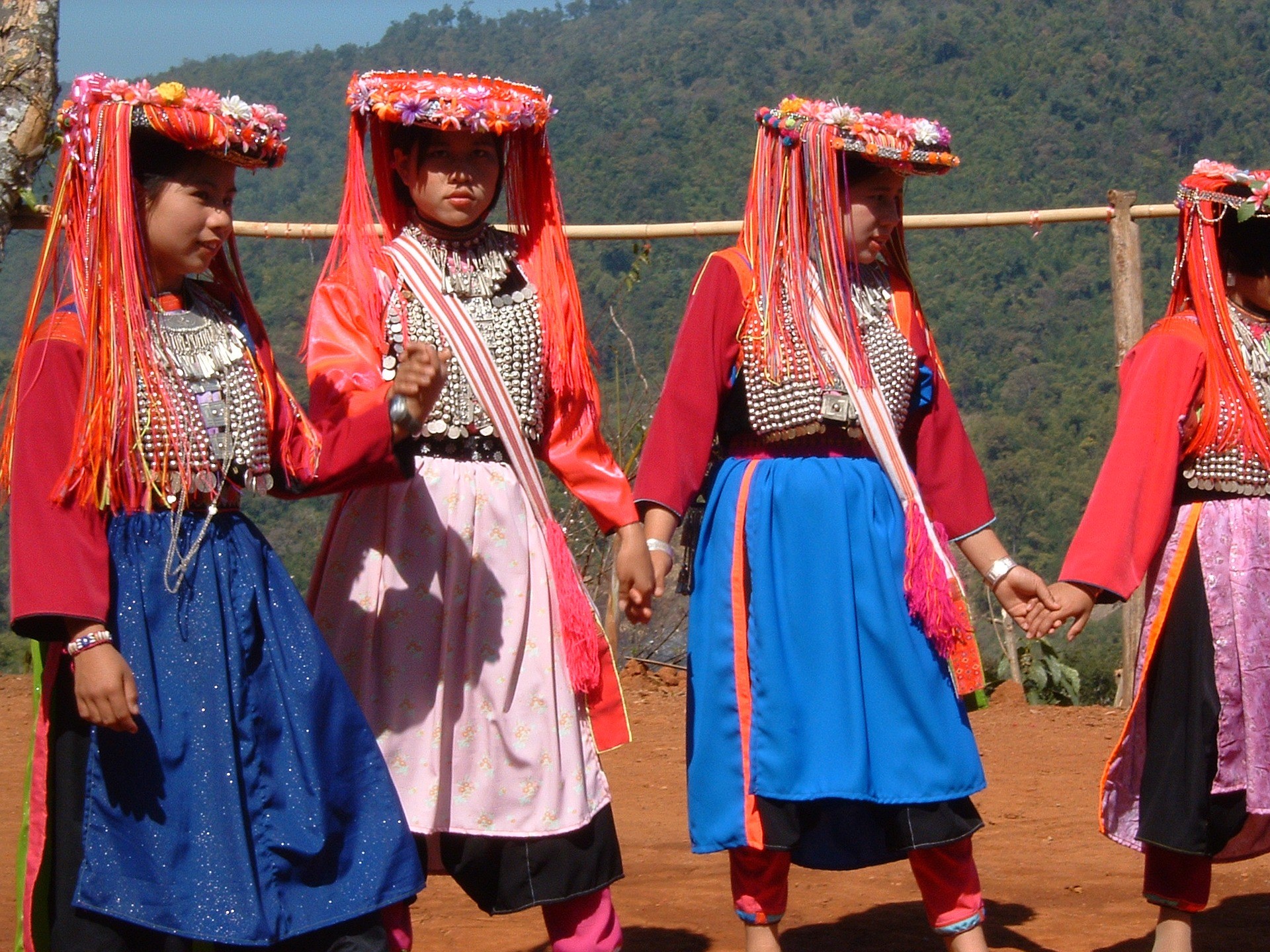