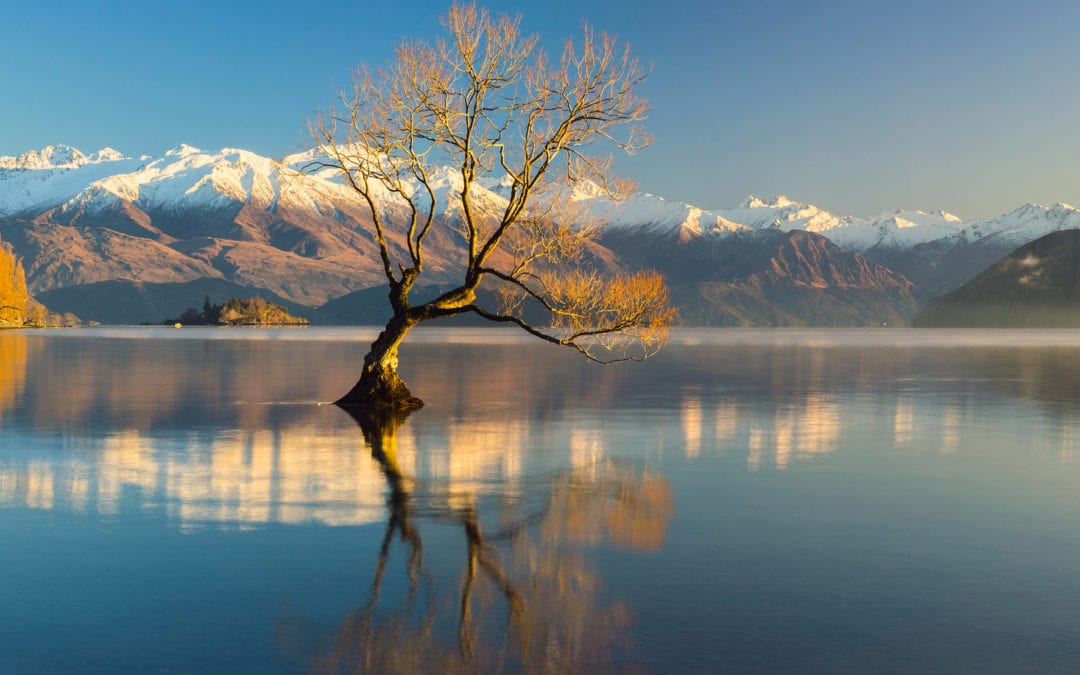 Join this amazing 11 days tour and explore some of the most beautiful parts of the South Island! Our first two nights are spent in the popular resort town of Wanaka before we move on to Gibbston Valley, also known as “Valley of the Vines”- one of the most scenic wine growing areas you’ll ever encounter. Vineyards are sandwiched, sometimes precariously, between rugged schist mountains and the rocky Kawarau River gorge. A perfect base as we explore Queenstown, including a cruise aboard the historic TSS Earnslaw across to Walter Peak High Country Farm. Then, it’s on to Te Anau – gateway to Fiordland National Park for an overnight stay, including a tour of the glow-worm caves, before making our way south to Invercargill.

During our 3-nights in Invercargill, we set off on a day tour to Stewart Island, New Zealand’s third largest island and a haven for brown kiwi or Tokoeka, which outnumber humans on the island. We also visit the Bill Richardson Transport World, a wheeled collection that has taken nearly 50 years to amass, as well as a day trip to Bluff where we enjoy the festivities of the world-famous Bluff Oyster Festival – a day full of fun and food! We carry on through to Dunedin, where the tour concludes. A wonderful tour! 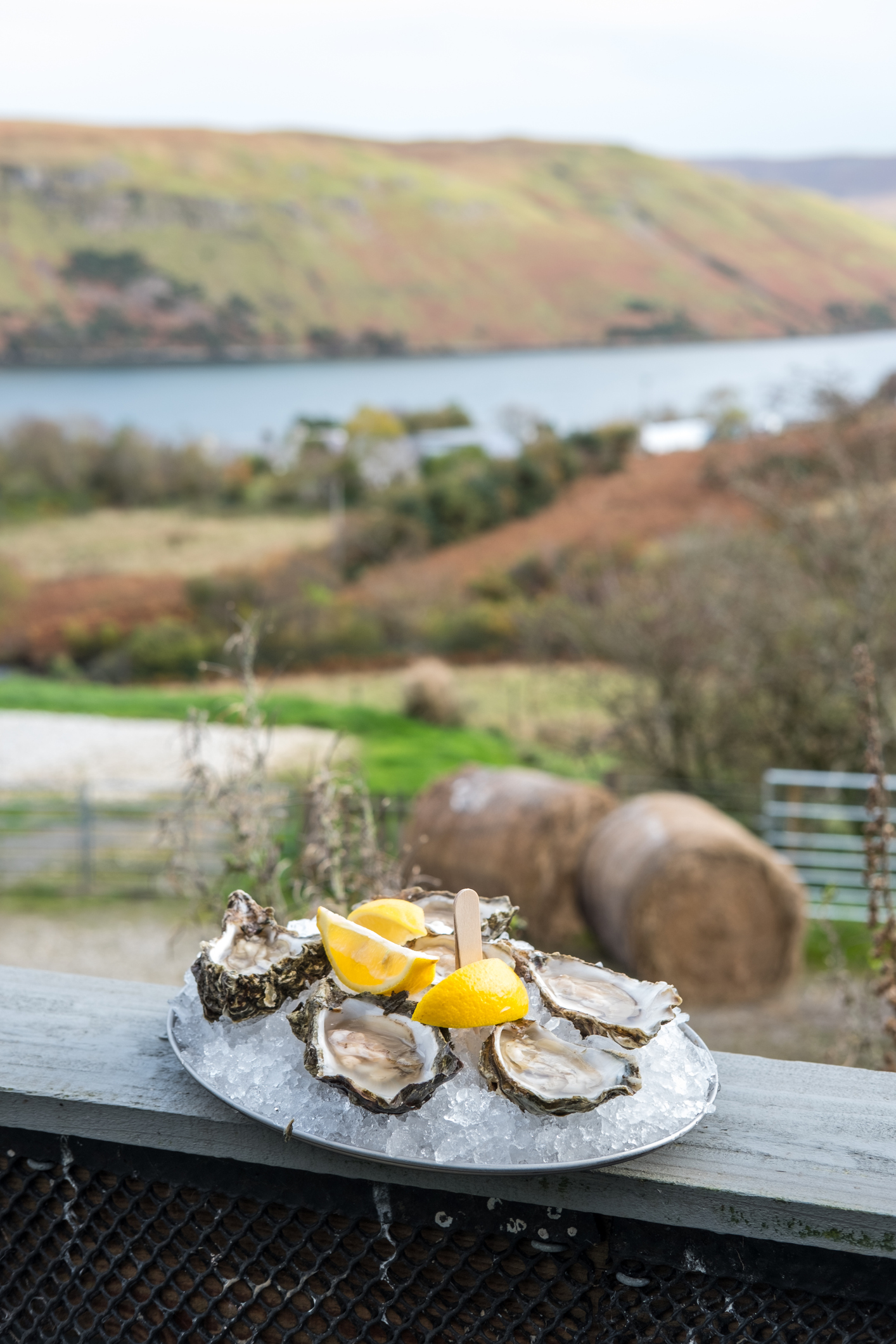 Sightseeing and entrance fees as indicated in the itinerary

Baggage handling of one suitcase per person